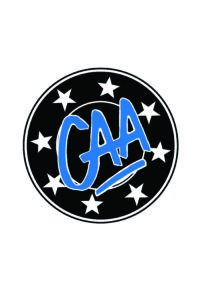 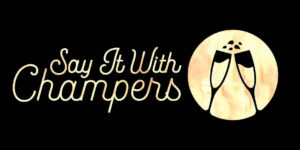 ❤️ Renayah Elizabeth ❤️ How are you 1 wee

Can someone turn the sun back on?? 😩😩 Who el